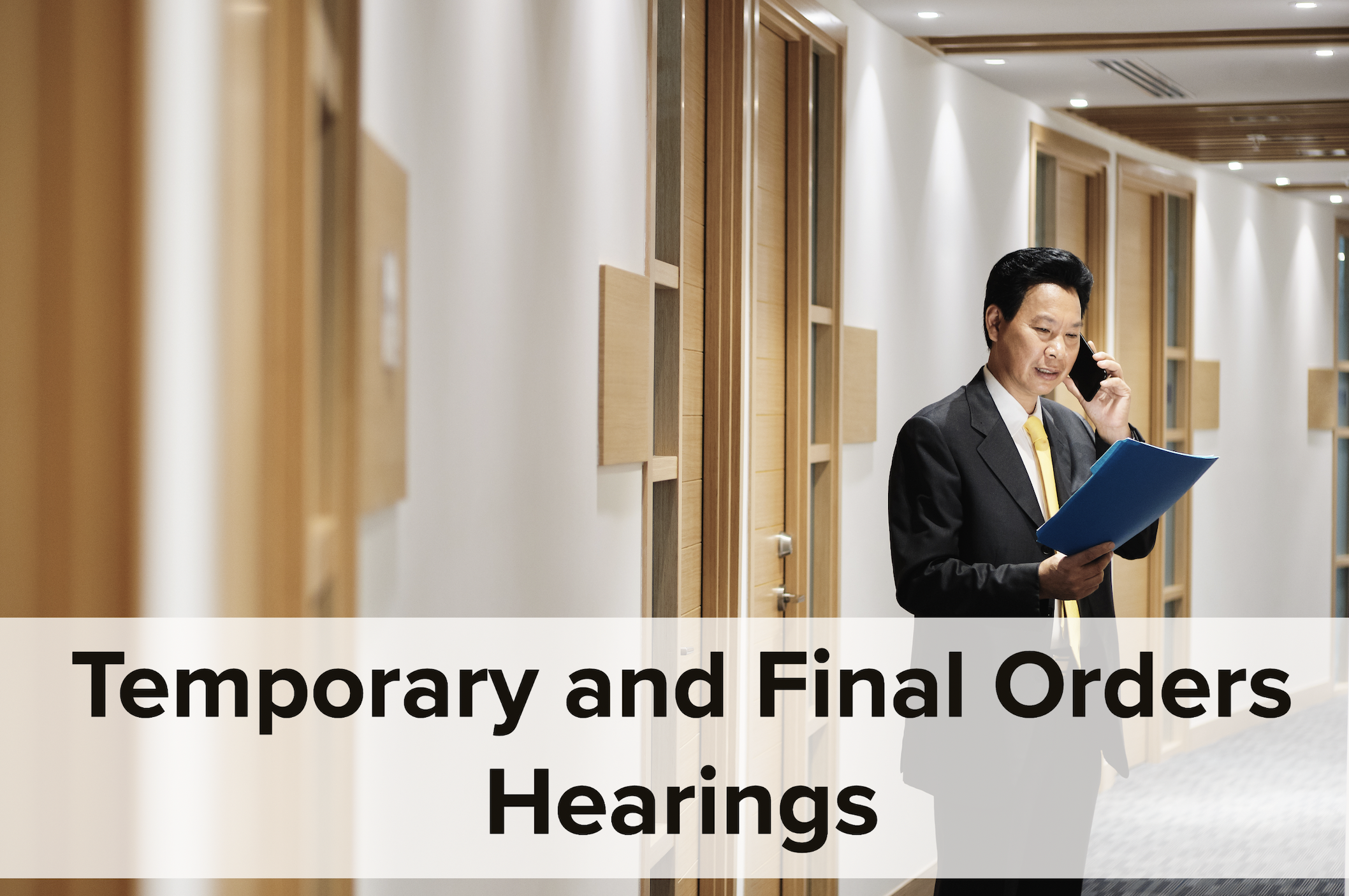 When a conclusion about the house cannot be made before the divorce is finalized, the case will need a temporary orders hearing. This is put in place to help divorcing couples decide who is allowed to stay in the home, and who has to move. Even talking about this decision is hard, never mind actually making the decision. This is what you can expect when the situation requires legal involvement.

The temporary hearing is used by a judge to provide a short-term solution to an issue during divorce. It’s used for any issues that need to be decided quickly, like child custody or the possession of the home. The difference between temporary and final orders is pretty simple. Whatever decision’s been made in the temporary order is overruled by the decision in the final order. In a temporary order, if one spouse is given exclusive use of the house, this means that the party who doesn’t receive the house still owns it jointly, but cannot just stop by unannounced. This is a really difficult thing to get used to. If you’re the spouse who’s been given the home, try to have some compassion for your former partner.

It’s important to stay calm during the hearing. Even if you don’t get the house, and feel unsatisfied with the decision, appearing angry and unwilling to compromise will only hurt your remaining court dates. Try to stay rational and calm while in front of the judge, especially as there are still other decisions to be made.

How Does the Judge Decide? 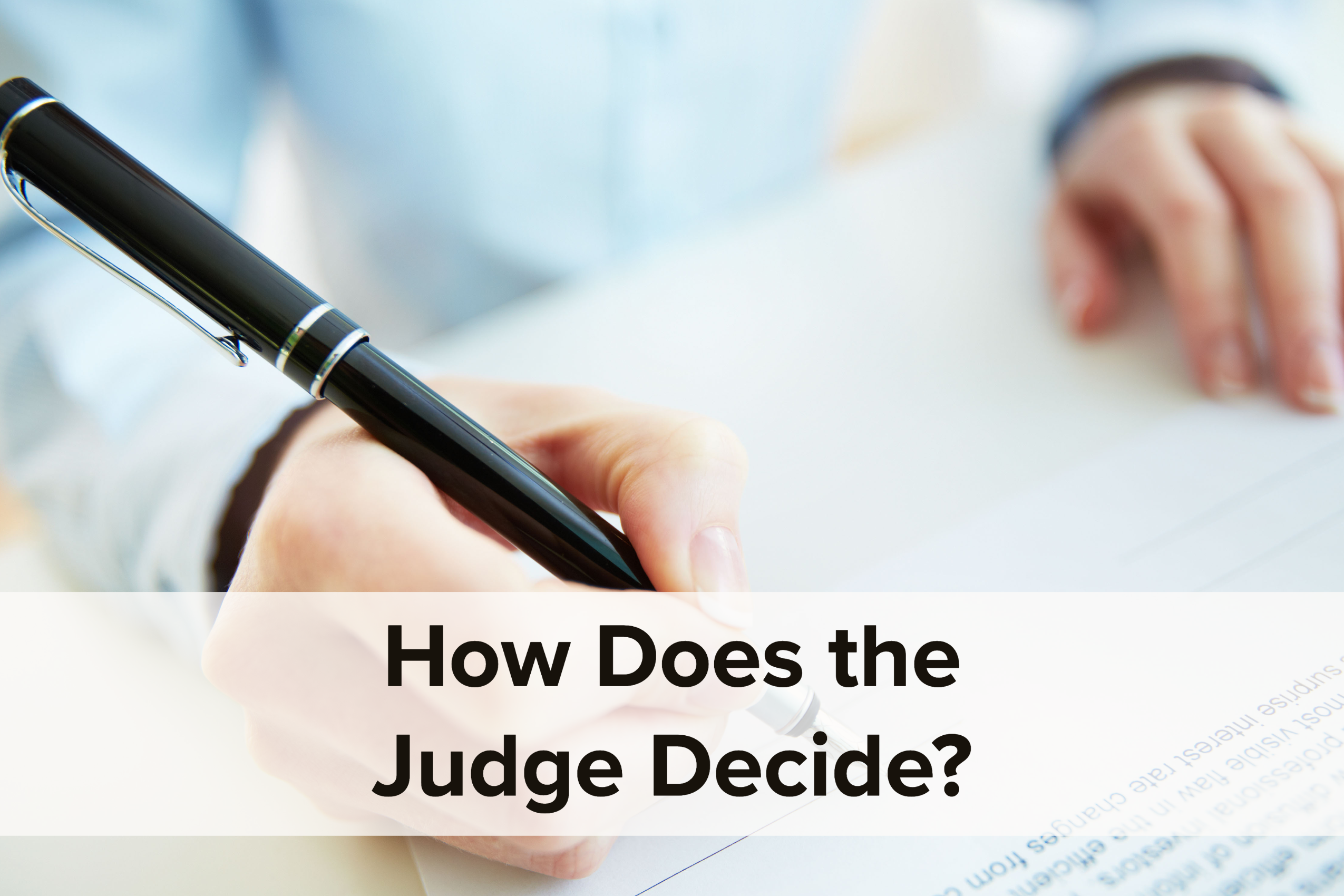 Whichever parent has temporary custody of the child or children usually gets the house. Judges will usually try to keep the kids in their childhood home to provide them with some sense of stability. This is why lawyers recommend that their clients stay in the home, barring any threat of physical harm.

If children aren’t in the picture, or if joint custody has already been decided, then there are other factors a judge considers. If the house was the sole property of one spouse before the marriage, then that’s a contributing factor. Other factors are if the home is being used for a home business, or if the house has been specifically modified to accommodate one of the spouse’s physical needs.

The payment of the house is not a concern until the divorce is finalized. Until that time, both sources of income are responsible for the house. Under temporary orders, a judge can require both parties to pay for the mortgage, costs of the house, or temporary spousal support.

Whatever the decision regarding the house is, both parties should try to remain calm in court. As they couldn’t come to a decision on their own, that might be a challenge, but it’s important to remain calm and objective in the face of the judge during this time.

Tips For Dealing With the House 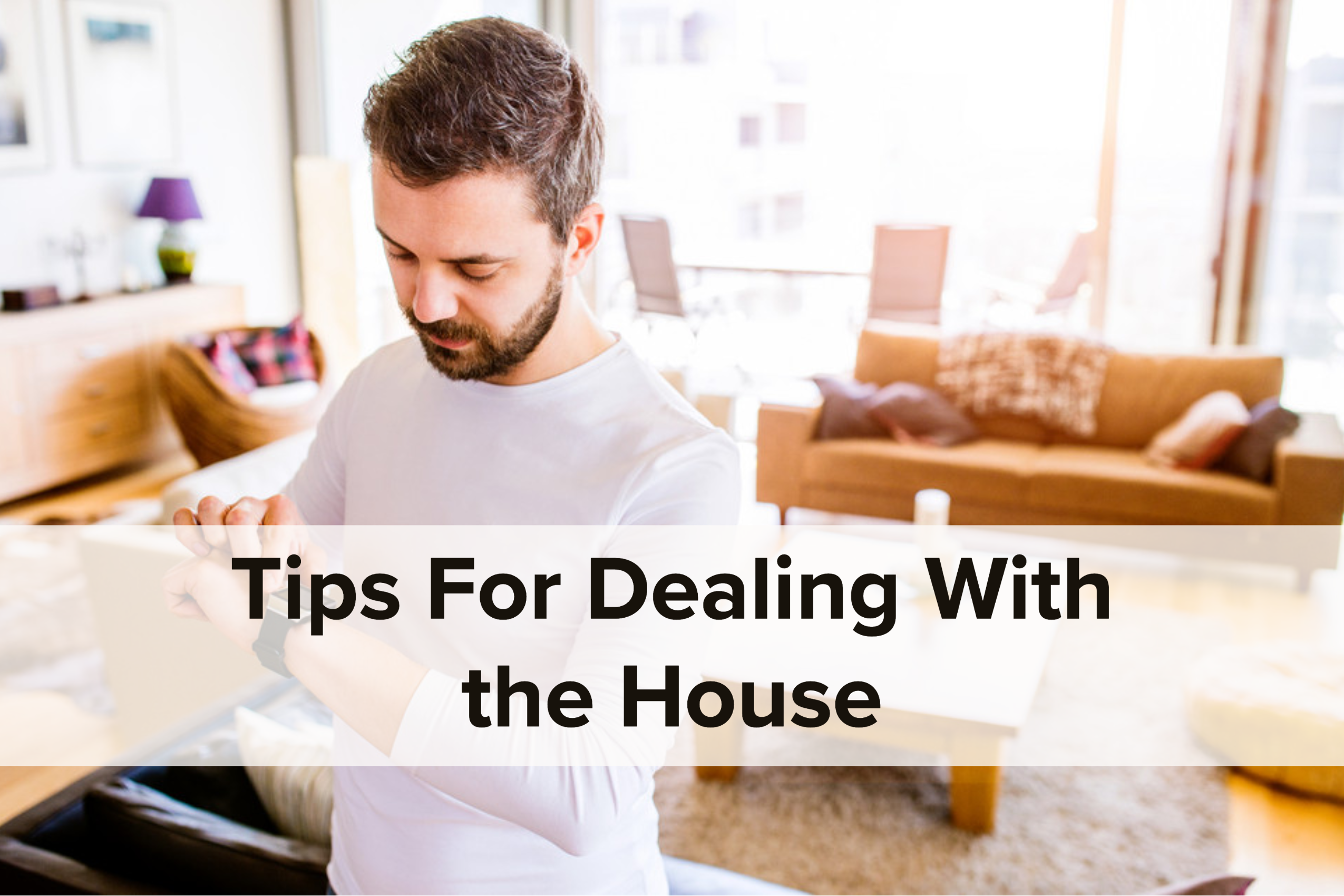 The first thing you should do if you haven’t been granted the house is to take a video. Go through all floors and rooms in the home, documenting your possessions and noting what you’d like to keep. Doing this will help you remember everything you want to take once the divorce is finalized and you completely move out. This will also be useful if there are arguments over possessions. With the video, you’ll remember everything you want to keep during mediation or court session. You already have to worry about so many aspects of your life during a divorce. Use this tip to keep track of your belongings.

You’ll also want the video in case you’re missing items when it comes time to move out. This, unfortunately, is a common occurrence during a divorce. Sometimes one spouse will believe that something belongs to them, and take it without consulting the other. Your video evidence can deter this kind of behavior, as it holds both people accountable for what’s in the house.

The next thing to do is make a list of what you want to take from the house. You can use your video to write out all the things that belong to you. Even if you’re staying in the house, you should make this list. You can use these lists to compare what the other wants, and hopefully avoid any confrontation during a court session.

Items of sentimental value like art, jewelry, and other heirlooms are often difficult to negotiate. For these items, you’ll want to remove them before someone is ordered out of the home. To help you decide on these items, think about it as if you were evacuating for a hurricane – what items would you grab first?

Leaving a family home is hard for anyone. There are memories throughout the house that will make it difficult to move out. Talk to a family member or a friend who can help you through the transition. It’s always good to have support during the divorce, and this part of the process is no exception. 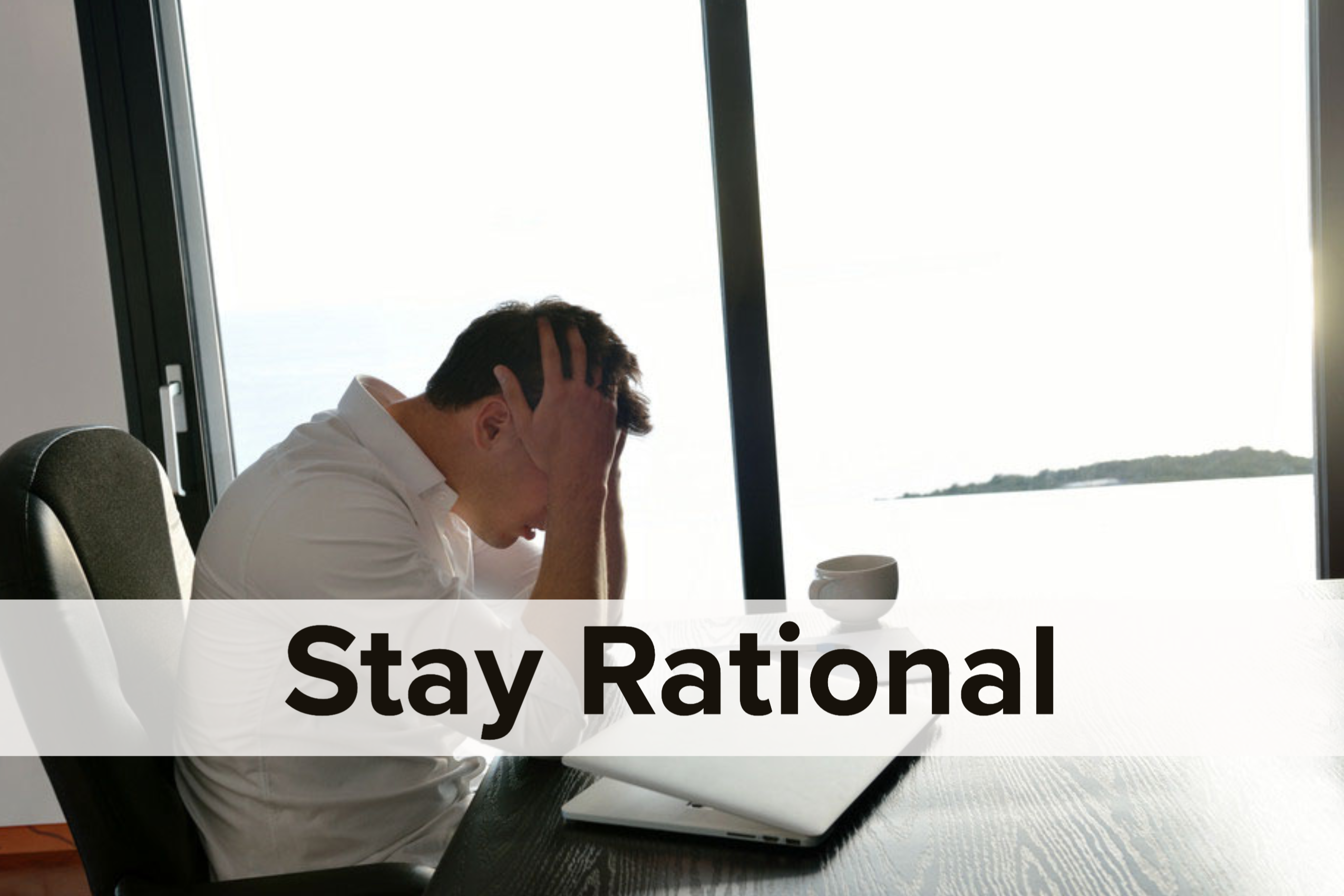 Though moving out of a home you’ve had for years is difficult, everyone needs to stay calm and rational during the process. Remember that this is for the betterment of your relationship and your family. It’s important to remember that the judge is watching your behavior, and any rash decisions that break the temporary orders will affect you later in the divorce.

In almost all divorce cases, someone has to move out. When this decision can’t be made by the couple, the judge will intervene with temporary and then final orders. You’ll talk with your lawyer before the hearing about your chances of getting the house. If you feel like you won’t be granted the house, try to calm yourself beforehand. Getting upset and irate during the hearing will only make the rest of the divorce proceedings worse.

Deciding who should get a house during a divorce is difficult, there’s no question about that.  Even with all the considerations about custody, homeownership, accommodations, or a home business, the judge is primarily concerned with making a fair decision in the case. Know that the judge does not have a personal connection here, and is making the right choice for everyone involved. Try to look at the process of moving out of your family home as a new beginning for yourself and your family.