Beto O’Rourke’s narrow Texas Senate defeat has top party donors and operatives waiting hesitantly to see if he decides to run for president. Prior to O’Rourke’s fast rise, funders were already apprehensive on committing to a candidate so early in the race with so many contenders to come. However, after learning of the charismatic O’Rourke who managed to easily raise $70 million for his campaign, party donors held off on contributions waiting patiently for O’Rourke’s decision to run. Mikal Watts, a San Antonio-based lawyer and major Democratic money bundler, says that “this kind of level of electric excitement about a candidate since Barack Obama ran in 2008.” It is predicted that if he runs, he will be in the top five. Beto’s campaign has been compared to ‘Bernie’s army’ from 2016 when Sanders led a similar fundraising tactic where small donors were the main source of funds. 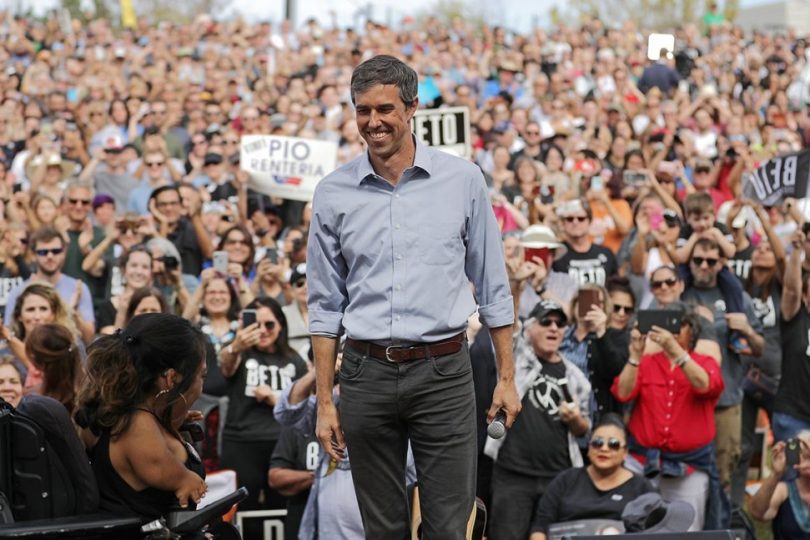