We say “good bye” to many fine judges who are retiring and leaving the bench on December 31.  We will all miss the friendly and hard working Judge Jim York, even as he passes his mantle of the most pro-mother judge in custody cases on the planet to Galveston County Associate Judge Steve Baker.

Bonnie Hellums was an amazing breath of fresh air and reform when she was first elected in the 1994 Republican sweep that knocked off all of the Democratic incumbent judges.  It was revolutionary then to think that a family court judge would rule based on the law and the facts and what was best for children instead of who the lawyers were.  Now, thanks to judges like Bonnie Hellums, that is the least we expect in our family courts.

The family judge that has meant the most to my life and professional career has been Galveston County Family District Judge Jan Yarbrough, who is retiring after twelve years as a district judge and eight years before that as an associate judge.  Judge Yarbrough never had an opponent in a primary or general election, even as Galveston County became 100% Republican.  That is an amazing  tribute to how universally respected Judge Yarbrough has always been.

Yarbrough heard cases involving my children back when it was still fairly unusual for a young father like me to win and keep custody.  My very first family law case where I represented someone other than myself was before Judge Yarbrough.  We have worked together on politics, seminars, local rules and forms and we have occasionally disagreed.  However, no child and no parent could ever ask for a more fair, smart and caring judge than Judge Jan.  Unlike some, Judge Yarbrough always lived up to her campaign slogan,”Put Kids First.” 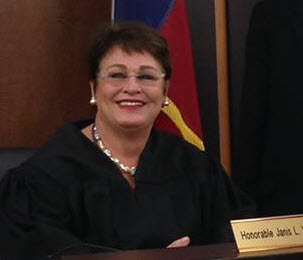 Sculptors leave behind marble statues and architects are outlived by the buildings they design, but the legacies of family judges are found in the children whose lives they profoundly changed and the thousands of rulings they made, big and small, which meant so much to the families who came to them seeking justice and resolution of their disputes.  Jan Yarbrough leaves a legacy of caring, intelligence, efficiency, common sense and 100% honesty.  Almost every day I get to see a daughter whose life was immeasurably changed by this wonderful judge.  As much as I occasionally irritated Judge Yarbrough, she may not miss me, but I am going to miss her like crazy.

Every lawyer who has practiced in the 306th in the last decade will also miss Coordinator Danna Henderson and Court Reporter, Ron Vella.  Those two were major contributors to Judge Yarbrough’s success and they were always pleasant, professional folks to deal. It is just not going to be the same without them. 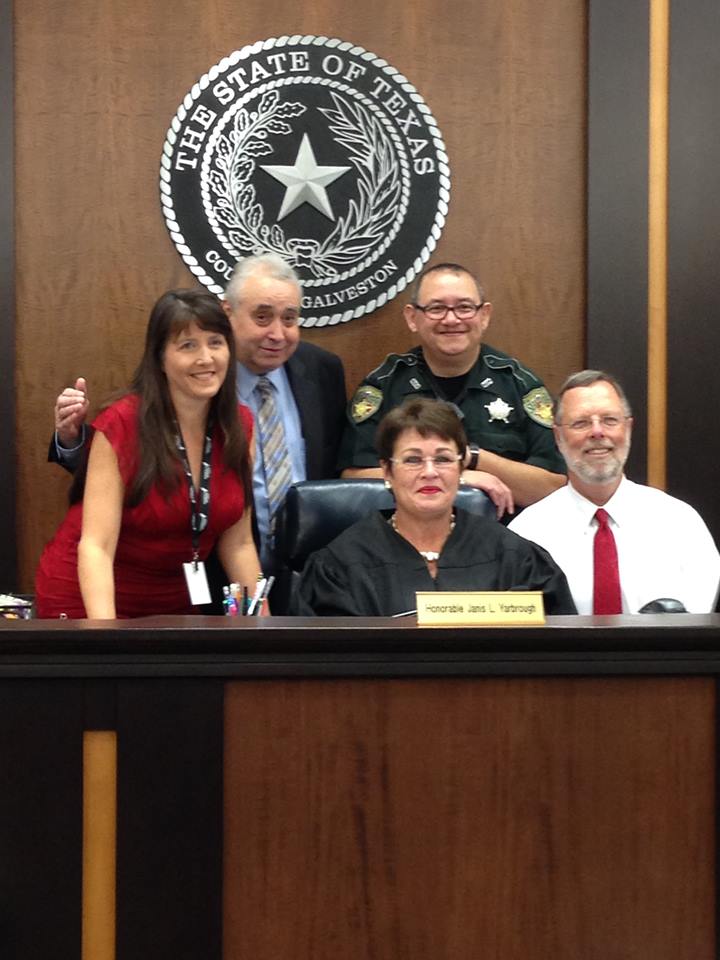