Any woman lawyer at the end of 2014 might have a hard time imagining a time in America when women could not vote, when the few women with college degrees seldom could find jobs and people were sent to prison for selling contraceptives.   The struggle of women to be treated as equal citizens is just one of the many stories told in “The Secret History of Wonder Woman” by Jill Lepore. 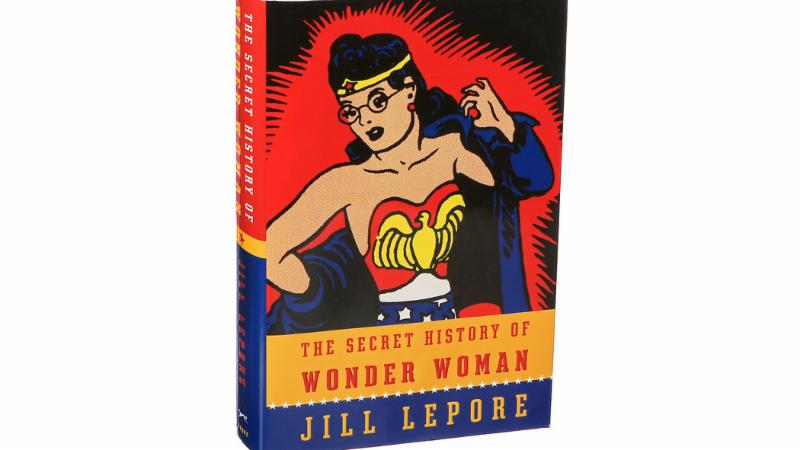 This book is a biography of William Moulton Marston, Wonder Woman’s creator, but it is also the tale of the struggle for women’s rights in the early 20th Century. Beginning in his undergraduate years at Harvard, Marston was influenced by early suffragists and feminists, which is why they play such a prominent role in the book.

Marston was a lawyer, pioneer psychologist, Hollywood screenwriter and inventor of the polygraph machine.  The seminal 1923 U.S. Supreme Court case of Frye v. U.S., which held that expert testimony must be based on scientific methods that are sufficiently established and accepted, involved a polygraph test administered by Marston and his testimony, which the trial judge excluded.

Family lawyers, with our prurient interests, will be fascinated to learn that in the 1920s, Marston and his wife, Sadie Elizabeth Holloway, brought into their home Olive Byrne, Marston’s young lover and the niece of Margaret Sanger, one of the most influential feminists of the twentieth century.  Young Olive fell in love with Marston when he was her professor and she lived with the Marstons for decades in a shared relationship that yielded four children.

Marston’s wife, Sadie, was college educated, and she agreed for her husband’s young lover to live in her house only on the condition that she would be the nanny to the Marston children so that Sadie could continue her career in publishing.   The two women wrote a regular column for Family Circle magazine celebrating conventional family life, even as they secretly enjoyed a most unconventional lifestyle sharing Mr. Marston.

Marston invented the cartoon character, Wonder Woman, and he cleverly worked his feminist beliefs into the pages of the Wonder Woman comic books. 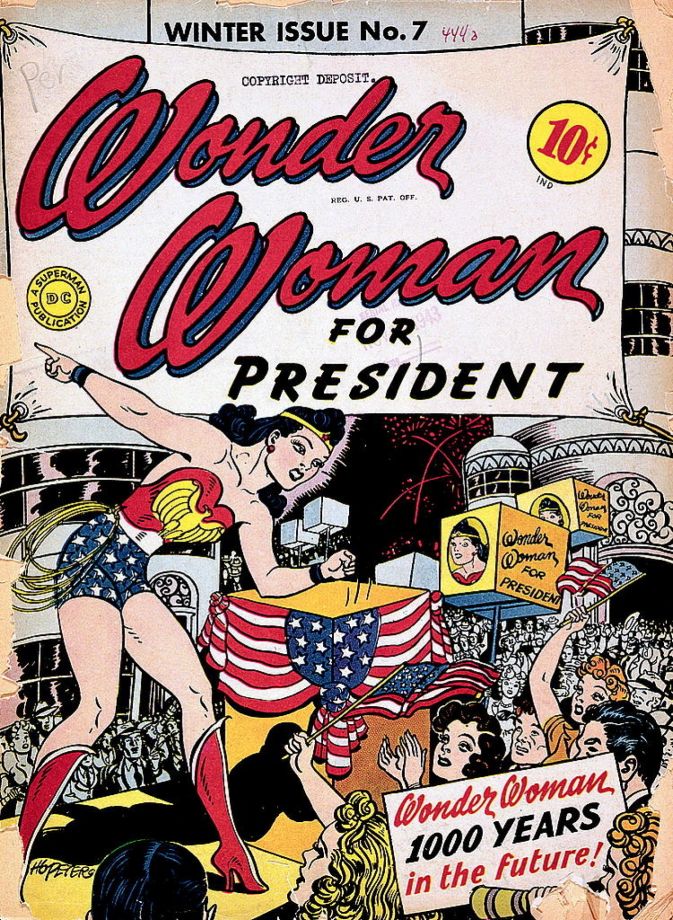 This is a fun book to read and a fascinating history of American life a century ago that most know nothing about.  I highly recommend this book!